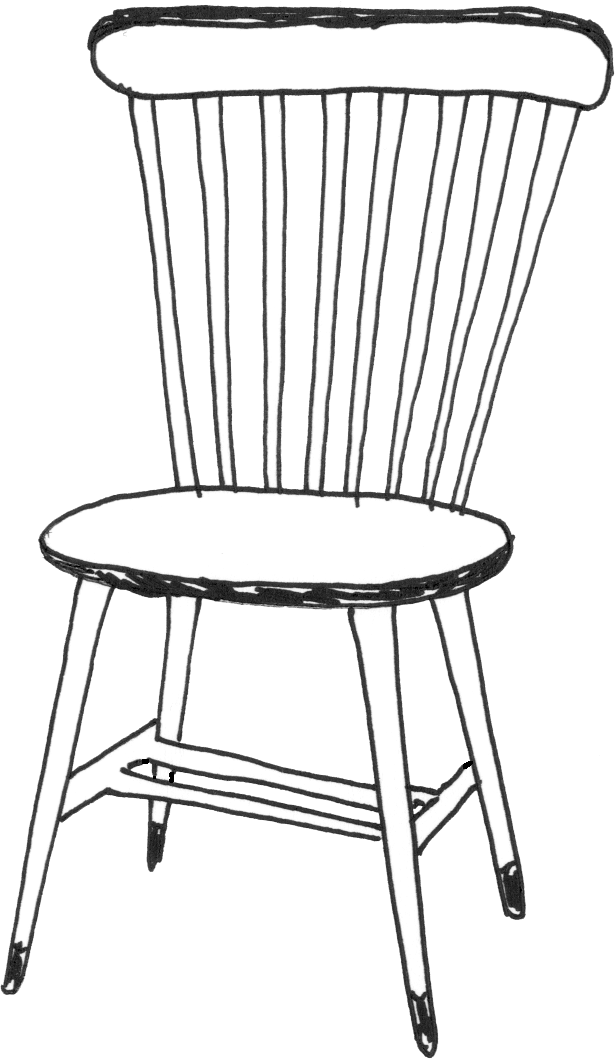 NIENKE DENEKAMP is a journalist and autor. She writes for both children and adults, always with a sense of humour that appeals to both audiences. Together with René van Blerk, she wrote the Van Gogh Atlas, which was translated into Chinese, Russian, Korean, German and English. The Gauguin Atlas was translated into Russian, german and English. She also wrote threeLittle Golden Books: The Newspaper Cat; Newspaper Cat, where were you? and the Sailor’s ABC.