It started with the Golden Book Vincent and Camille that has been translated in nine languages. Then The Van Gogh Atlas appeared, which has been translated into six languages. More recently, The Gauguin Atlas was added, both of which can be found in the bookshops and museum shops. The latest addition is the Little Golden Book Vincent and the Sunflowers. They were all made in collaboration with the Van Gogh Museum.

These museums chose for an exclusive Golden Book

Books in collaboration with museums 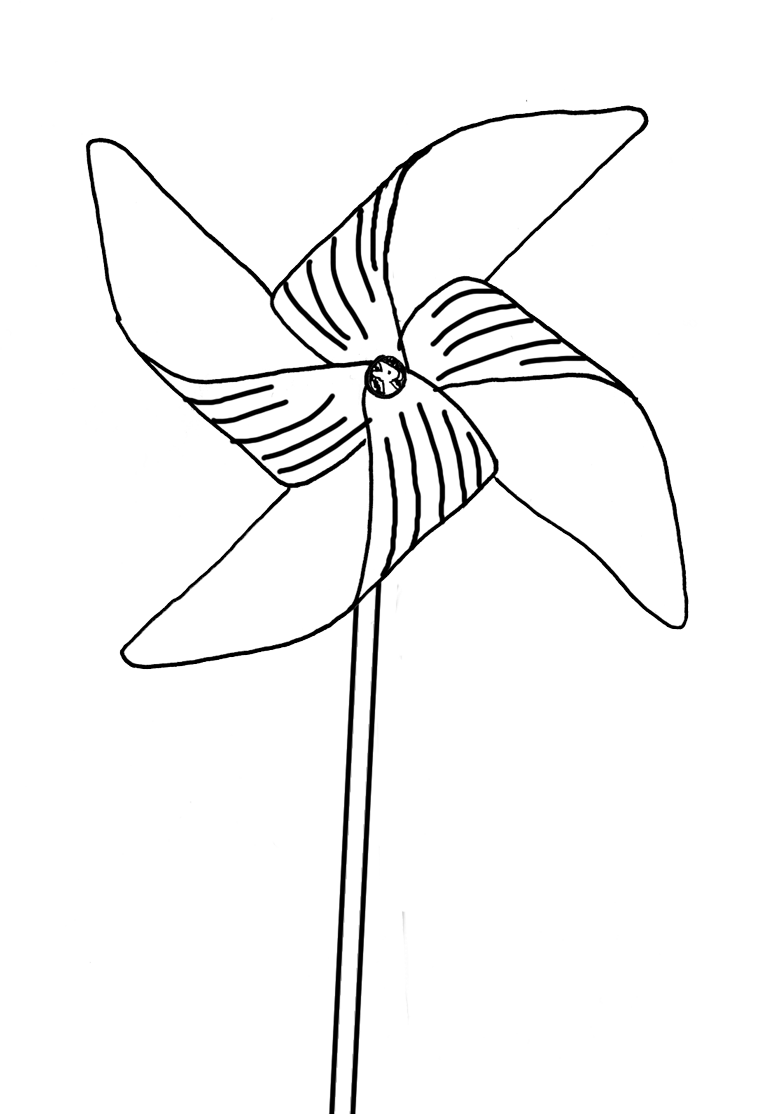 • 'The Van Gogh Atlas' has been translated into French, German, English, Chinese, Japanese, and Korean.

• Around 40,000 copies of 'The Rijksmuseum Story Book' have been sold.

• 'The Girl in the Golden Dress' has been translated into Japanese, Russian, Spanish, English, French and Colombian.

What a breathtakingly beautiful book! 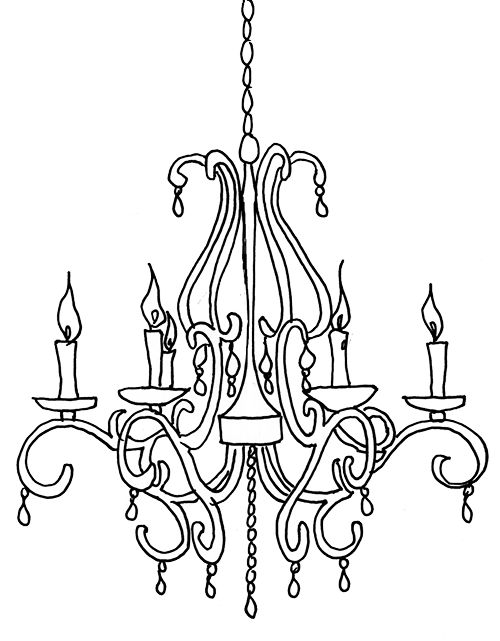 In collaboration with the Van Gogh Museum the first book 'Vincent and Camille' was published in Dutch, French and English. Later it was also translated into Russian, Japanese, German, Italian, Spanish, and Chinese. Because of this succesful collaboration the idea of 'The Van Gogh Atlas' came to be, published in 2015 and available in multiple languages. The rights have been sold to foreign countries. 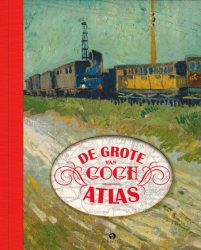 Together with the Rijksmuseum Rubinstein published a series of beautiful books. 'The Golden Wedding', 'The Girl in the Golden Dress', 'The Rijksmuseum Story Book', 'Rijksmuseum ABC' and 'Temple Guardians'.

The best children's books authors from the Netherlands and Flanders let their imagination run free in 'The Rijksmuseum Story Book' and tell stories about the twenty-five most famous masterpieces displayed at the Rijksmuseum. 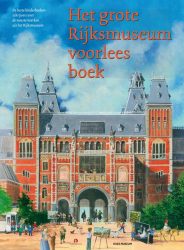 In spring of 2018 Monster Animals was published in collaboration with Teylers Museum. Together with this book you could visit their exhibition and read along. At this fascinating family exhibition real and mythical animals were diplayed side by side.
Jet Bakels and Anne-Marie Boer compiled facts, folklore and myths about alleged monsters and wrote about it in this book. 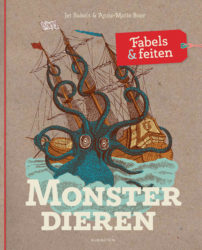 Using the treasures from their collection Het Nieuwe Instituut made a spectacular DIY book in collaboration with Rubinstein. In the book kids learn that everything around them has been designed by someone. Every architect begins with drawing one line, one that can grow into a square, a house, a street, a district to a metropolis. 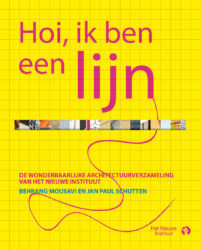 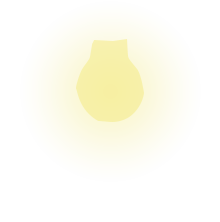 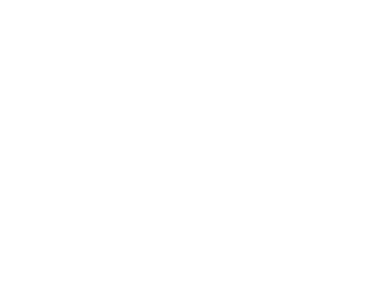