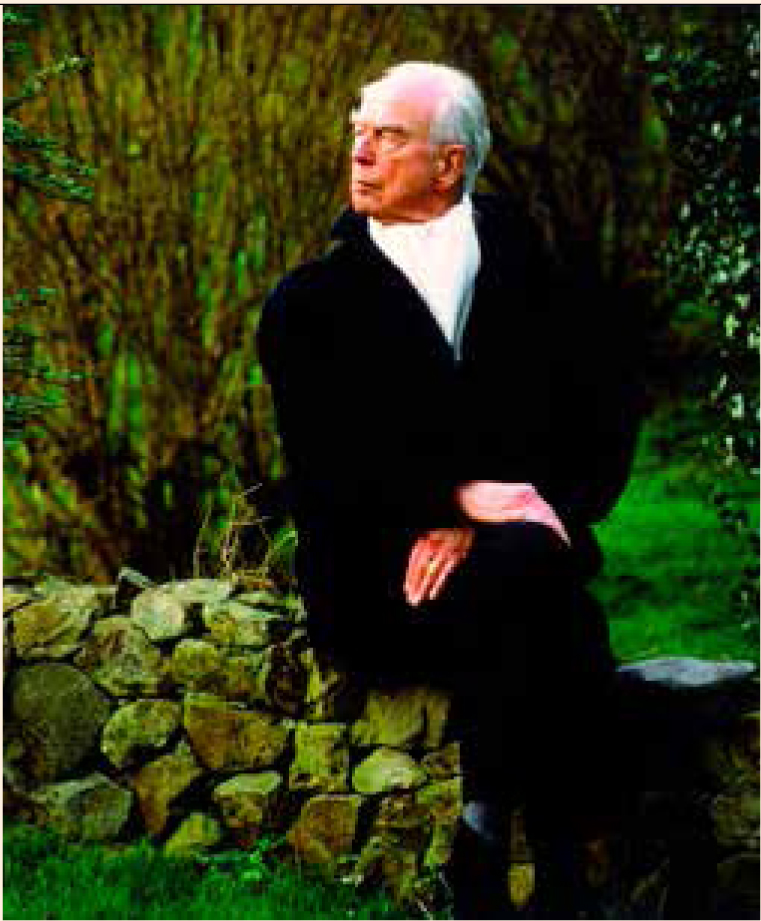 MARTEN TOONDER (1912-2005) was the most successful comic artist in the Netherlands and had a great influence on the Dutch language by introducing new words and expressions, now known to everyone. Toonder pulled off the trick of having his illustrated stories being accepted as literature in the Netherlands. Using animals as his main characters, Toonder upholds the tradition of the fable. His mildly satirical stories about Tom Puss and Mr. Bumble are timeless; many of them seem to be about themes we read about in today’s newspapers. During his lifetime a couple of hundred Tom Puss and Mr. Bumble books where published of which several million copies where sold. Even now his books sell over 100.000 every year.