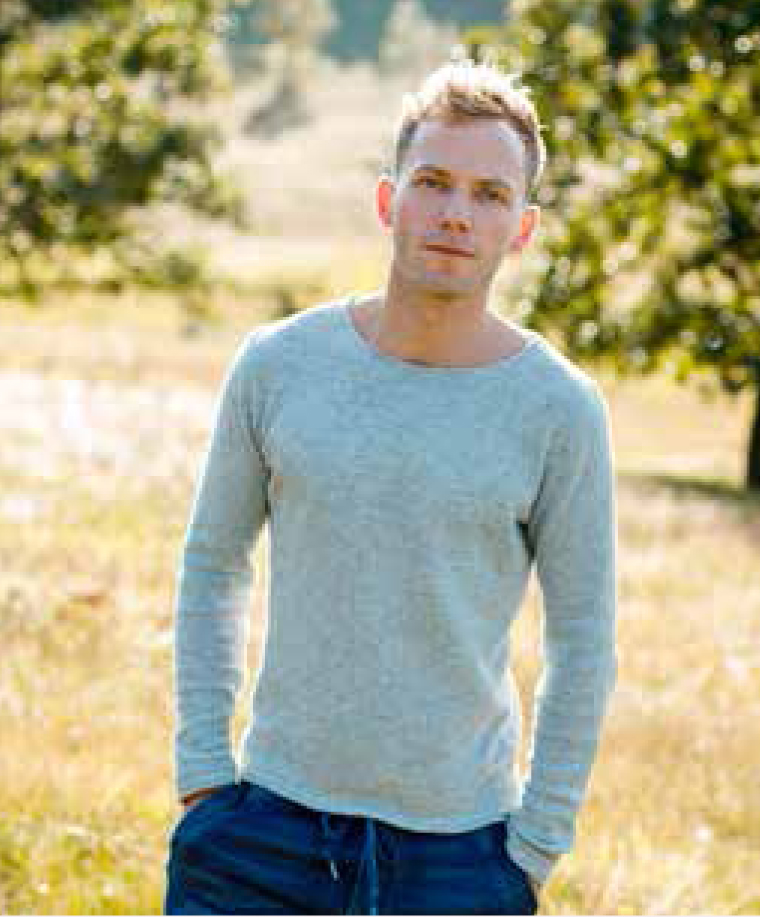 Mark Haayema writes children’s books about contemporary themes like dementia, homosexuality and xenophobia. Without being moralistic through his books he inspires people to talk about these subjects with eachother and more important: with children!

Mark Haayema is born in Hardenberg in 1985. He lives and writes in Amsterdam. In 2011 his first picture book was published. Besides writing childrens’ books, Mark also writes theatre stage plays for Herman van Veen and Kikker among others. He has also been an actor and puppeteer to be seen in, for example, Sesamstraat, Woezel & Pip and Alfred J. Kwak, Het Klokhuis, Koekeloere, War Horse and Ja zuster, nee zuster.

Mark Haayema likes it when his stories ecourage people to think beyond the story. The books have to be fun, exciting, funny, but are allowed to broach more difficult subjects.
His picture book Johannes de Parkiet, a book about getting used to strange birds, was one of the core titles in the Dutch Kinderboekenweek (Childrens’ book week) of 2018.

Making people think… that’s exactly what  Johannes de parkiet does. And not just anything. The theme is very timely. It play into the fear of losing your space to refugees, to people who are different than we are and everything we know. In this story, the author doesn’t just show how little effort it takes to give up a little bit of your space, he also shows that it’s perfectly normal to think it’s a bit scary. Also that sometimes, you don’t have a choice. “You can shout aloud that you don’t want to get used to it, but it happens anyways. Whether you want it to or not.”

The story in his picture book De ander & de een talks about solutions to be able to tolerate each other. His newest picture book In de kelder staat een huis is centered around your own fantasy; With your imagination you’ll never be alone. This book was appeared at the teathre play of the same name (2+) created by Van TG Winterberg. An initiative of Marlyn Coetsier. The teathre play will be shown from september 2018 on.

More information about Mark or the theatre plays? Check on www.markhaayema.nl