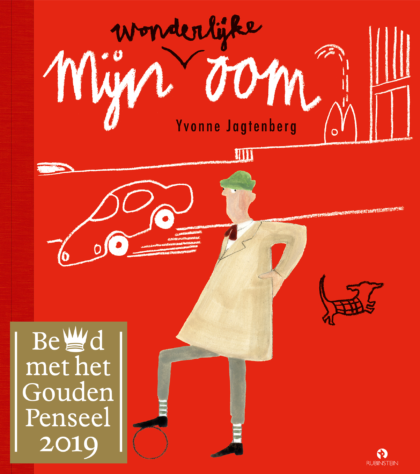 In My Odd Uncle the uncle, better known as monsieur Hulot, is confronted with ‘ordinary life’. He has to babysit his nephew Gerard and his dog, the dachshund Dali. Little Gerard lives in a hyper modern, bleak house where humour and mischief do not seem to be tolerated. His pleasantly absurd uncle is going to change that. His fantasy and admiration are an example to his nephew. The uncle completely loses himself in their games and pretend fights. Now the real question is, who is babysitting who exactly?